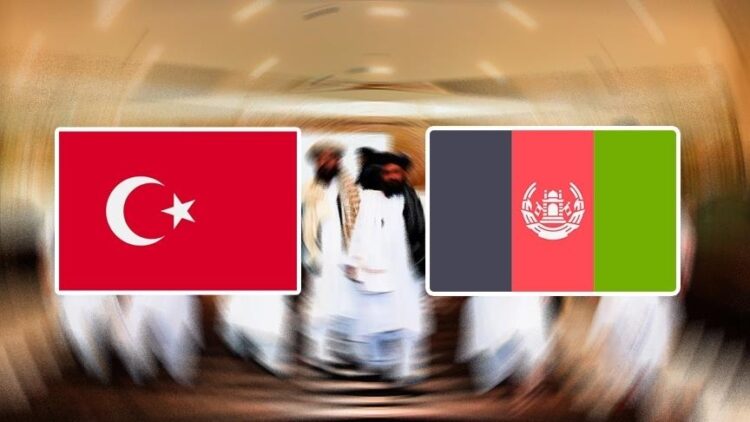 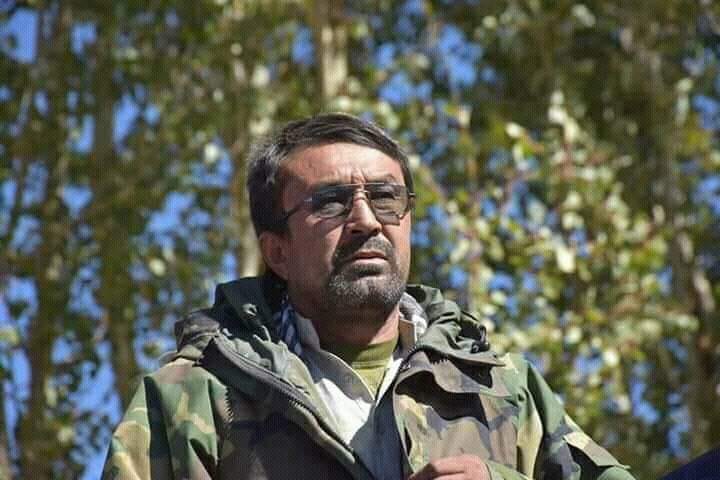 Recently, the US daily, the Wall Street Journal published an article titled, “Afghanistan Braces for Worst as US Troops Withdrawal Accelerates.” The paper talks about the situation in the country and then highlights a local commander, Abdul Ghani Alipoor, a Hazara from central Afghanistan who commands a group of fighters numbering about 500. He is […]

Loya Jirga: an Attempt at Futility or Legitimizing Criminality

Ashraf Ghani Ahmadzai convened a Loya Jirga on August 7th for three days. The purpose of the Jirga was to discuss the fate of the remaining 400 Taliban prisoners. During the US -Taliban negotiations, the US envoy, Zalmai Khalilzad with the approval of Mike Pompeo had promised that 5000 Taliban prisoners will be released after […] 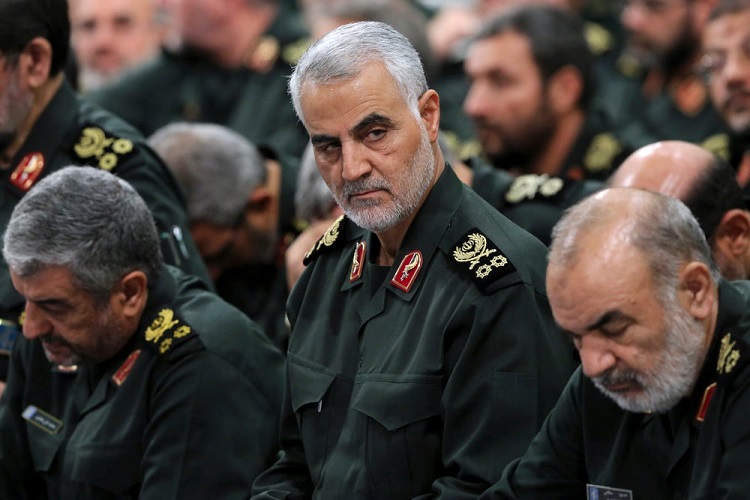 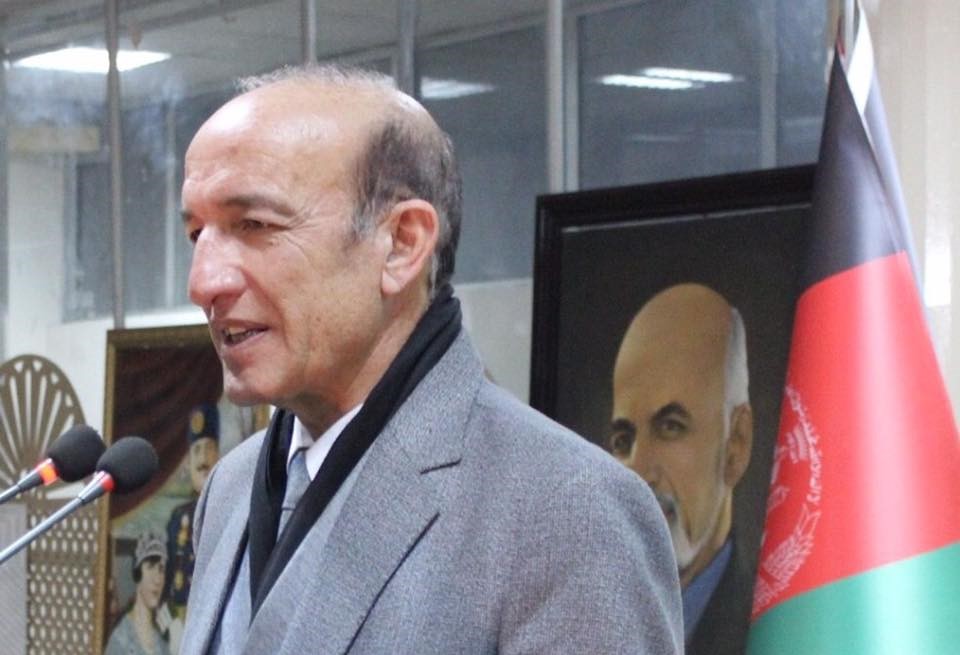 Recently, a gathering was convened in Cologne (Koeln), Germany to honor the legacy of Mohammad Gul Mohmand. The gathering was organized by the group, Kunar Afghan Association in close cooperation with the Afghan Academy of Sciences as well as the Afghan embassy in Bonn. At the opening, a message sent by Ashraf Ghani Ahmadzai was […]