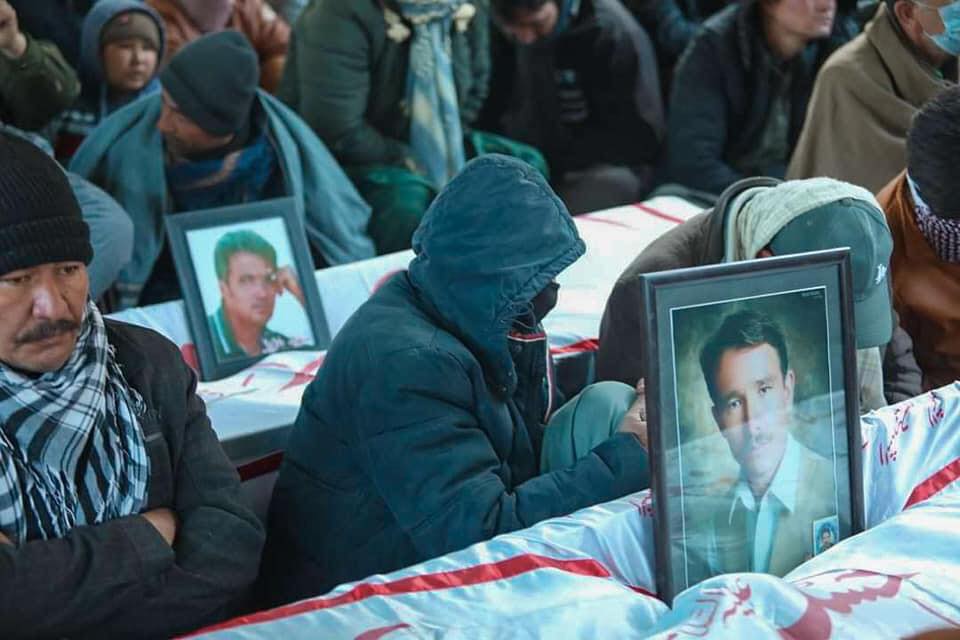 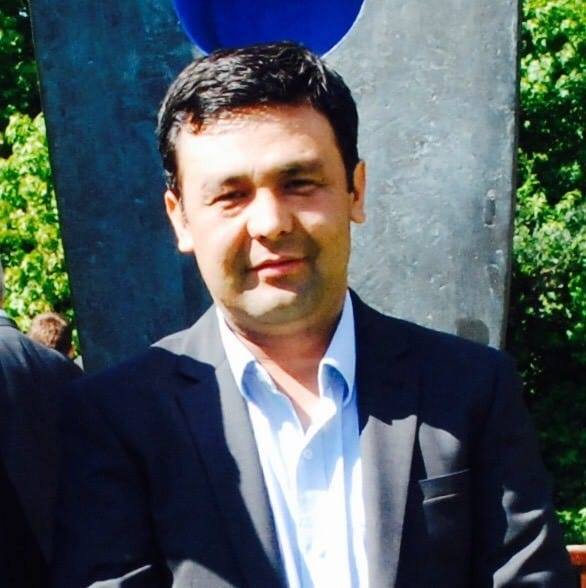 Subject: The Merciless Killings of 11 Hazara Coalminers by Daesh Militant, in the city of Mach in Pakistan, on 3rd of January 2021

Over the last twenty-two years, extremist organisations have unleashed a torrent of violence against smaller communities in Pakistan. In the city of Quetta, the brunt of it has fallen on the small Hazara community, easily identifiable by their distinct facial features, and predominantly belonging to the Shia school of Islam. The targeted killings take place in prominent places, often under the nose of security forces, such as Frontier Constabulary.  None of these killers, many of them widely known to the public, have ever been brought to justice in a meaningful way.

In the latest wave, 11 Hazara coal-miners were separated from the others, and they were butchered i.e., physically slaughtered with sharp knives but in a very clumsy way, as if the killers were being trained. The perpetrators escaped the scene without any difficulty, and publicly announced that they belonged to Daesh (the so-called Islamic State group), and that they were the ones behind the killing.

The massacre of coal miners who work in such extreme conditions is a stain on the conscience of humanity and unbearable to any human being with feelings. It shook the province and people from all walks of life, political parties and civil societies have launched protests to denounce this atrocious and inhuman act of barbarity. In Quetta, a large group of protesters have joined the aggrieved families who have blocked the western bypass by putting the dead bodies of their loved ones on the road in protest against the failure of the government to protect the labourers massacred by the terrorists in Mach. They demanded for PM Imran Khan to visit Quetta, meet the aggrieved families and reassure them that his government would bring an end to the two decades long massacre of the community.  The aggrieved families refused to bury their dead until their demands were met and continued their sit in protest in sub-zero temperature for the last six days. But instead of attending the bereaved families, the Prime Minister blamed that they were blackmailing him to visit Quetta. The Prime Minister’s callous remark is insulting and dehumanises the victims of the tragedy and their relatives, as if they are mere pawns in the affairs of government. The community at large including Hazara Diaspora communities are in the state of shock and disappointment. You hold your slain blood-relatives sitting in freezing conditions, and your prime minister instead of reassuring you, calls you a blackmailer.

The Human Rights Commission of Pakistan has condemned PM Imran Khan’s comment and approach on its Facebook page and has said that: “HRCP is appalled at PM Imran Khan’s statement on being ‘blackmailed’ by the Hazara mourners in Quetta, who have declared that they will bury their dead – victims of senseless violence – only after the PM visits them and ensures the future safety of their community.  The Hazara have long been relegated to the margins and persecuted to the point of genocide; to dismiss them as ‘blackmailers’ is disgraceful. The PM has a duty of care to the community and must respect their demand. The state should take immediate steps to secure their lives and liberty.”

To protest against the dehumanisation and indignification of the victims,  Sajjad Hussain Changezi, a Hazara human rights activist has gone on hunger-strike till PM Imran Khan visits Quetta & apologies the bereaved families. Sajjad is a humble but vocal young Hazara man, known for his moderate and solution-based approach to politics. He has studied peace, and confliction resolution and is a graduate of UET, NDU, and Swedish Inst Alumni, Rotary Fellow & a Columnist.

We are here in solidary with the victims of the coal-mine massacre, and support the demands raised by Sajjad Hussain Changezi, and his friends Aman, Siddiqa Sultan, Saboor Kakar and other well-wishes of the bereaved families. In the light of above facts, I would like to request you to raise the issue with Prime Minister Imran Khan and urge him to take measures to bring an end to the killings of Hazaras in Pakistan and visit the aggrieved families in Quetta. It is also important that he apologises for his comment in which he called the demand of the victims asking him to visit Quetta as ‘blackmailing’ because mere visit without a sense of humility and an understanding of human dignity is the same attitude which has led to the devaluation of human life. 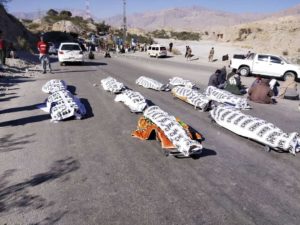 An extremely tragic and a heart-wrenching incident of terrorism took place in Mach, nearly 64km from Quetta, in which 11 Hazara coal 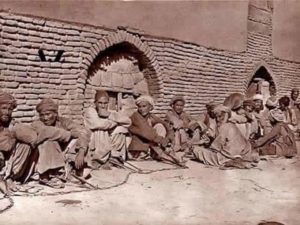 The process of formation of Afghanistan as a nation-state, with its current boundaries was initiated with the Treaty of Gandomak (1879) signed 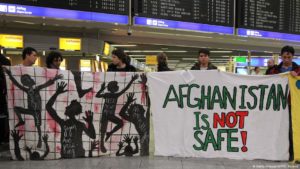 Terrorist attacks, bomb explosions and rocket attacks are not on the agenda in Afghanistan. These are common incidents that take place there